Until he was 40 years old, Yujin was a high school teacher in Japan. In 2015, he took a trip to Venice, where he met a French woman. It was love at first sight for the both of them, and within a month, Yujin moved to Paris to live with her. Shortly thereafter, she was diagnosed with terminal cancer. She died a year later. While speaking only broken French and very little English, Yujin decided to stay on in Paris, because it was there, in Paris, where his memories of her had taken up residence. And those memories are all that he feels he has left.

Half way between documentary and fiction, these staged images belong to the metaphorical realm of an interior state going through a difficult time. Through fragmented images, Yujin is portrayed melting in places, vanishing into them, constantly looking for any possibility of returning to a previous time. Yujin’s deliberate choice to deeply explore his grief when our contemporary society provides and even encourages constant continuous wired distractions, might feel archaic. Yet even though most of us long for true connection we are not willing to embrace the negative aspects it entails. Documenting Yujin’s story becomes a reminder of how being truly alive means being willing to feel everything.

The lonely nature of the everyday is the focus of and propulsive force behind my work, as multiple layers of reality unfold by concentrating on small details. An intimate diary formed by moments of love, loss, and isolation. In an era where virtual interconnection reigns supreme, what does a self-imposed solitary journey look like? 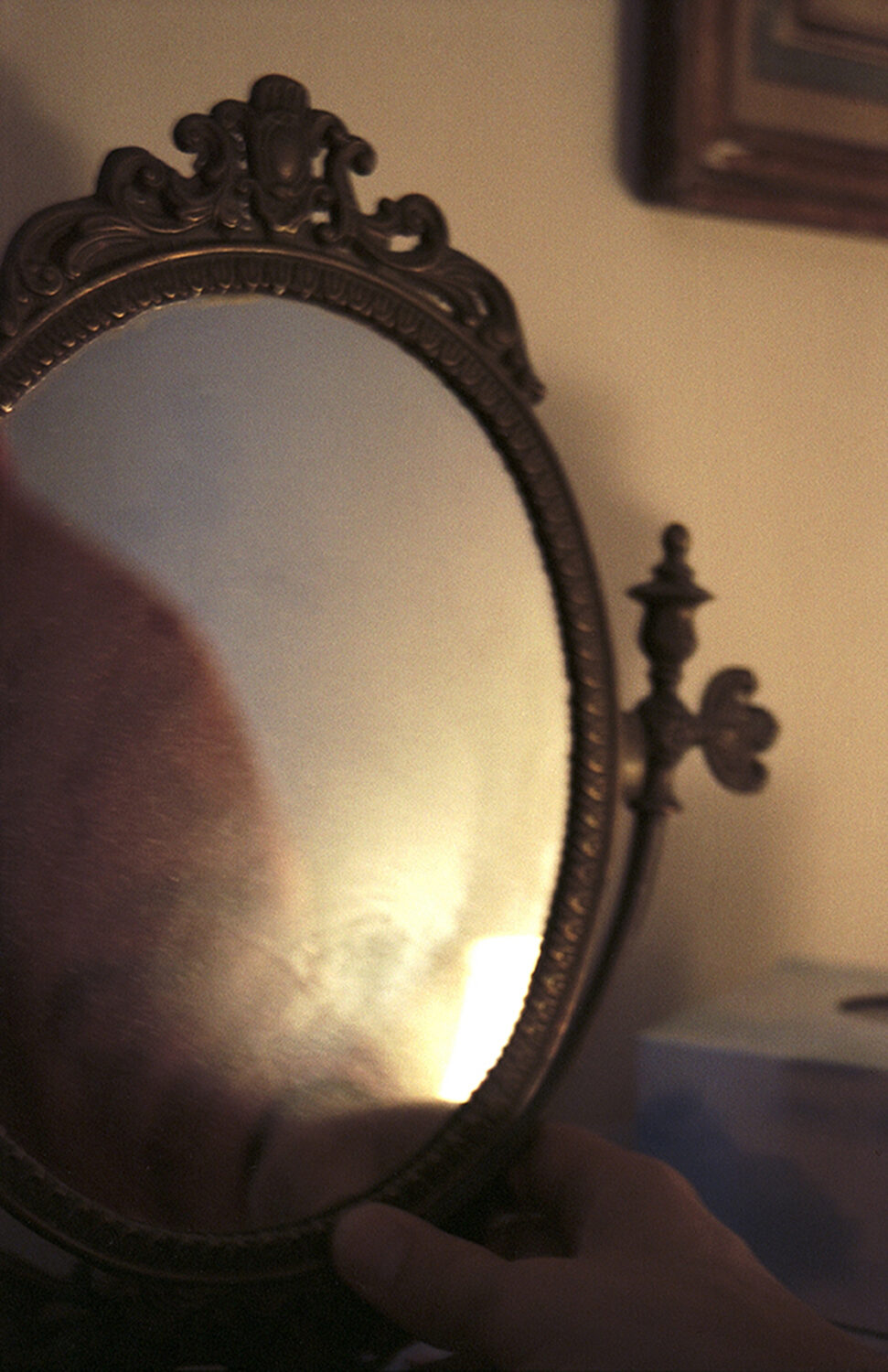 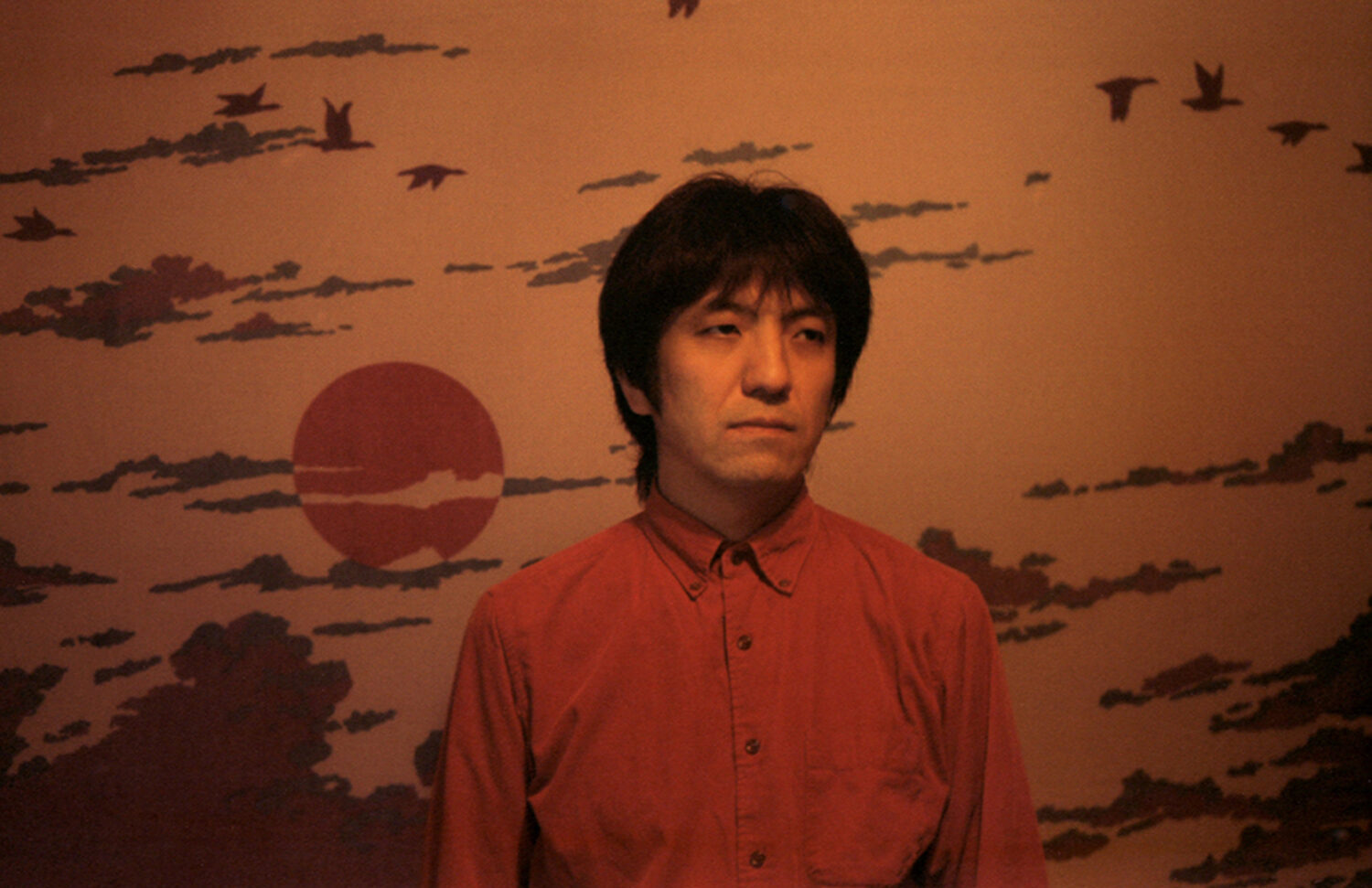 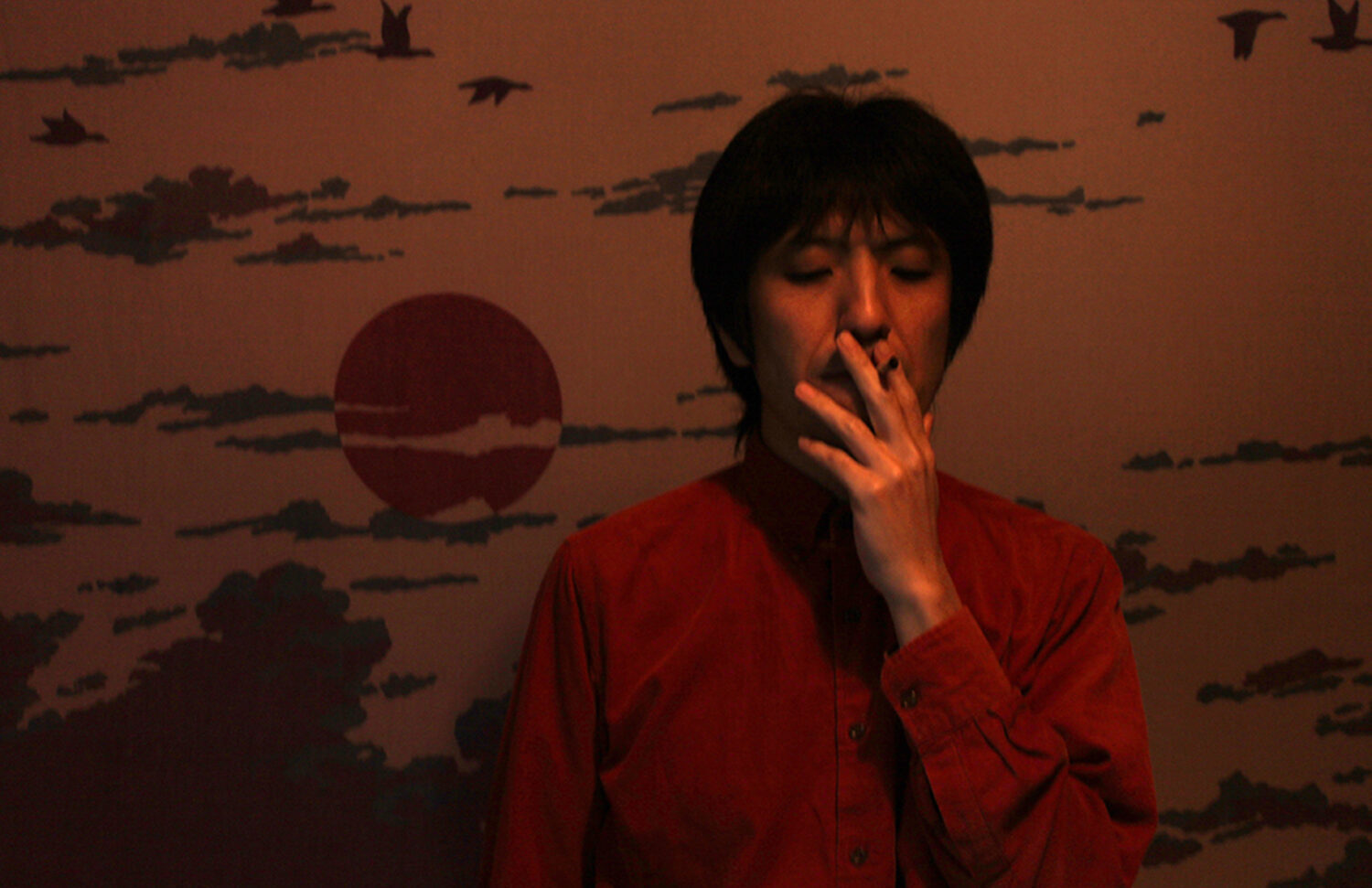 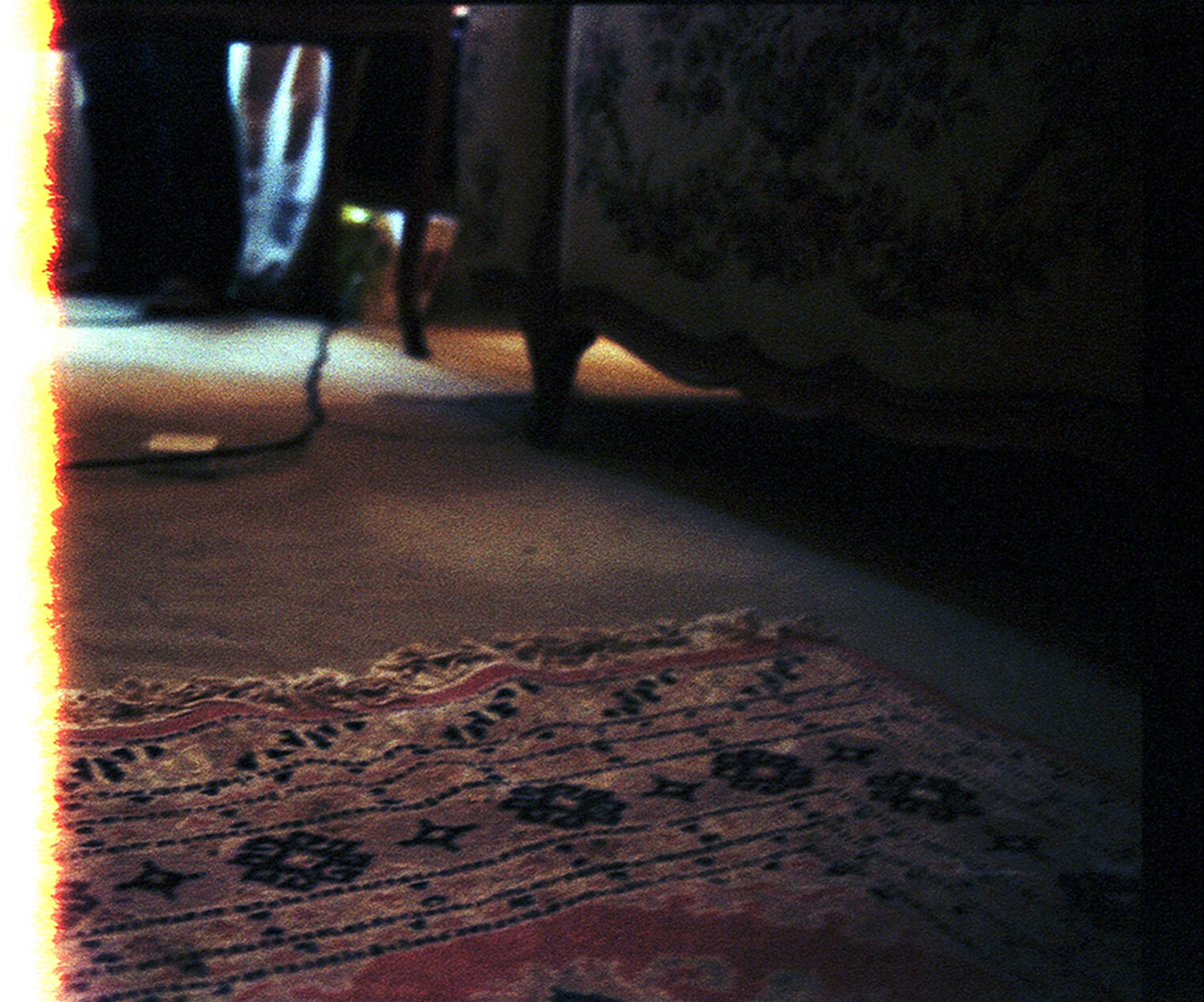 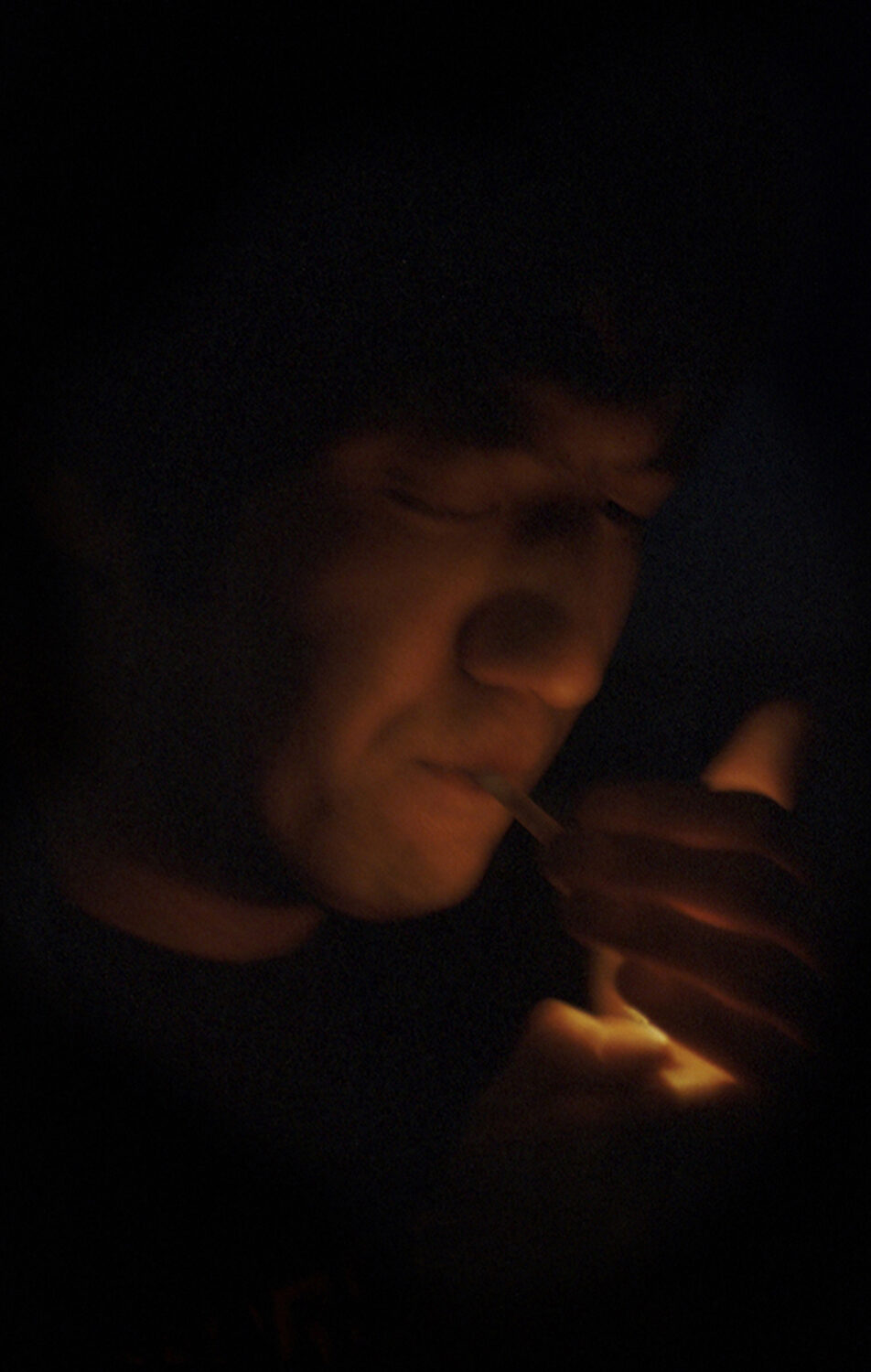 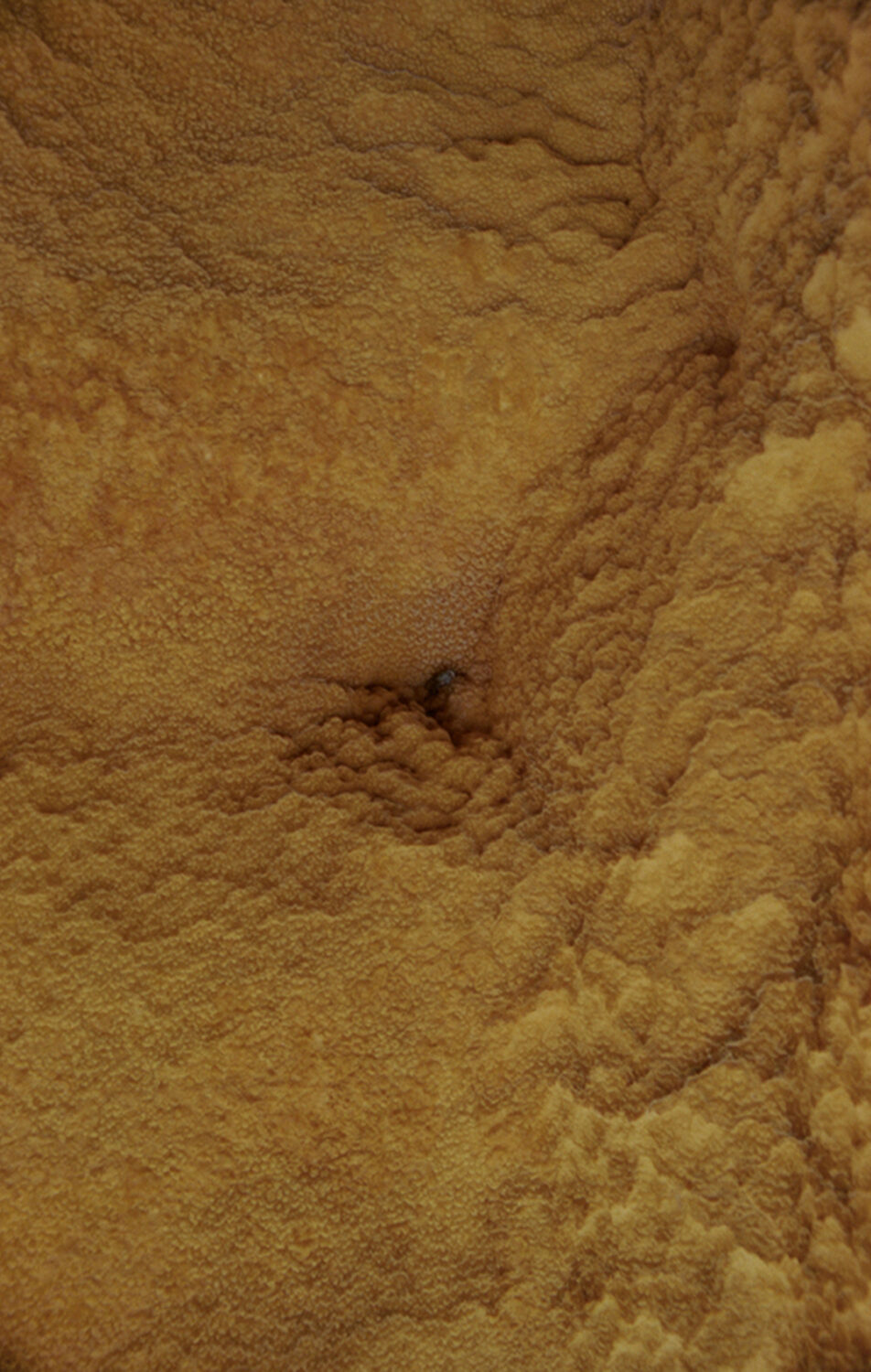 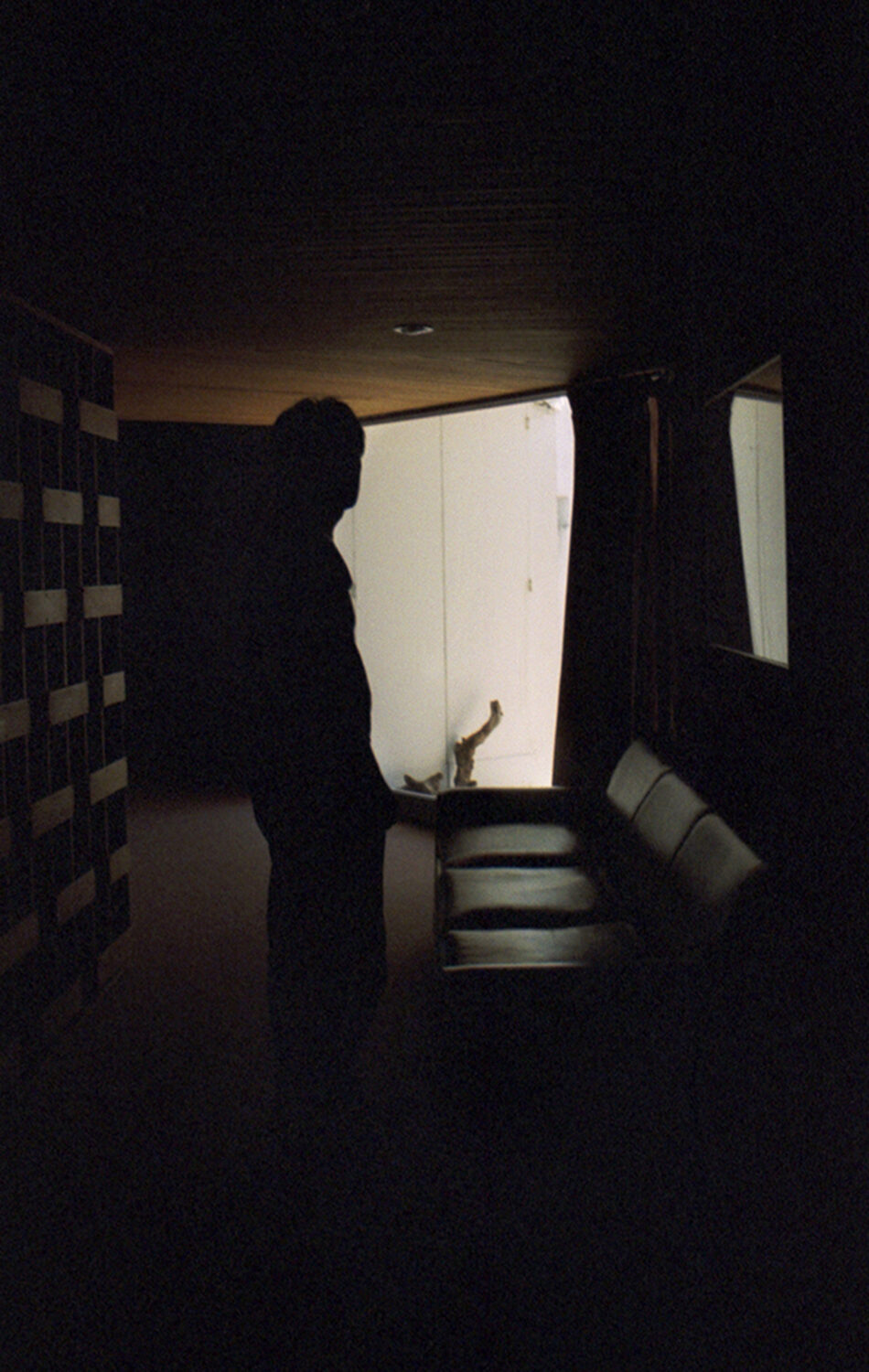